In All the World 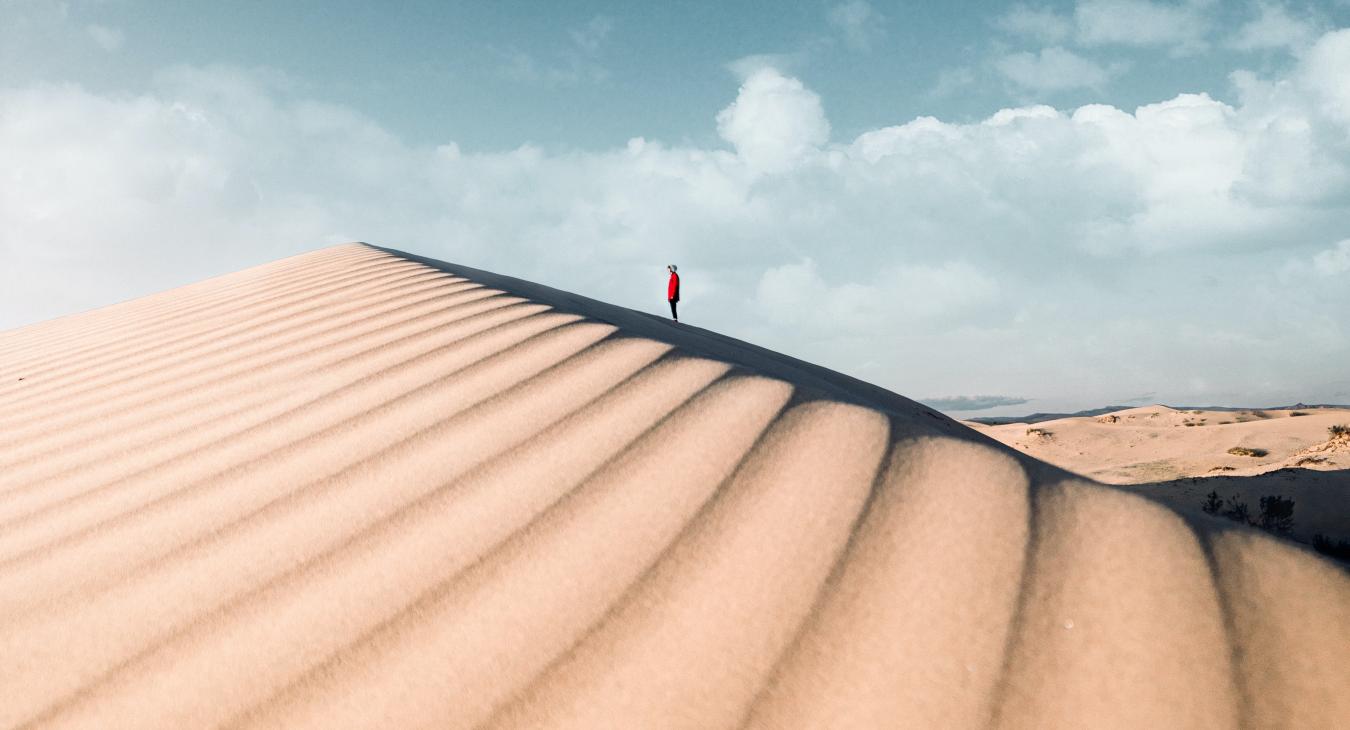 Paul's Letter to the Romans says:

But I ask, have they not heard? Indeed they have; for
‘Their voice has gone out to all the earth,
and their words to the ends of the world.’

He claims that the word of God has already been preached to all the world. Then what is he doing? He must not be bringing the Word as if it was not already there, he must be explaining the Word that preceded him.... that Word that never mentioned Jesus, but reached everywhere.

Can we also spread the Word with such humility, recognizing that it is already present in the people to whom we speak, even if they have never heard of Jesus?